A one week build. A free tool that helps you wrap screenshots in different browser frames. Supports Chrome, Firefox, Safari, and more. Built with node.js and vue.js, deployed on zeit now. 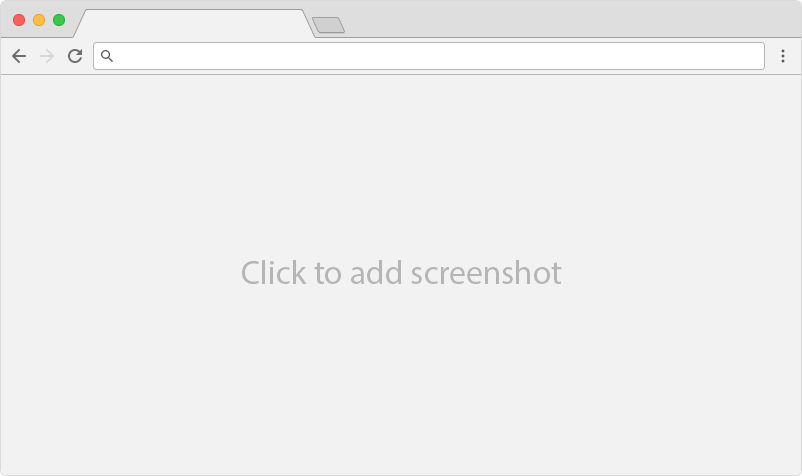 I use a lot of great tools for generating smartphone mockups and device art, like Android Device Art Generator, MockuPhone, Placeit, etc. However, I haven’t found a good tool for framing web apps / screenshots.

There are a couple of reasons why I want a tool for this (rather than just taking a screenshot of the app running on my computer). Here’s why:

#1 — I want to remove clutter. I don’t want to include my browser extensions, tabs, tab text, my profile name, bookmarks, etc.

#2 — Generate cross-platform screenshots easily. I constantly switch between Windows, Mac, and Linux depending on what I’m working on (right tool for the right job!).

#3 — Sometimes I just want to showcase a portion of a page. A good example of this is when you want to highlight a specific product feature, rather than taking a screenshot of the full page, so that you can zoom in on that particular feature.

#4 — Photoshop templates aren’t good enough. There are tons of them, and some look really good. But most aren’t easily resizeable and it’s just a hassle to have to do it that way.

Simple problems should have simple solutions:

This was a simple build. But, to be honest, from start to finish it took more than one week. The “technical build” itself was definitely within one week — but I spent quite a lot of time diagnosing some interesting problems I ran into (more about that later).

The stack and backend is very straight forward. I tried to put a lot of the logic in the frontend and keep the backend as simple as possible.

For this build I decided to use a frontend framework called Vue.js. I’ve worked with it in the past and was pretty impressed. They recently released a new version of it so I decided to give that a try for this build.

One of the reasons why I really like Vue is that it’s so easy to get started with. Other frameworks like React and Angular are really powerful and popular, but also quite complex.

There were a couple of things that made this build trickier than expected.

zeit now, which I use to deploy the app, uses the new HTTP/2 protocol by default. Essentially it’s the next generation of HTTP that aims to reduce latency.

I finished my built, published it, and all seemed well. Then I asked a friend to test it. He uploaded an image he had sitting on his desktop, and… “Internal Server Error”. It didn’t work.

After hours of debugging the problem, I realized that something was causing the image upload to become corrupt. Strangely, it wasn’t reproducible using all images, only some. Furthermore I couldn’t find any repeatable patterns across OS or browser.

In the end I believe the issue is related to how nginx handles multi-part form uploads in HTTP/2. Something is causing the data stream to become mangled. For those of you that are curious, you can read more about it here:

I worked around the problem by using the client-side FileReader API and then uploading images using ajax (thus avoiding a form submission). To be fair that was a better solution in any case, to keep the page responsive.

One of the main tasks for this build was to create the artwork needed to actually produce the framed images. Obviously the frames can’t be static screenshots since the frame has to resize to fit the uploaded image. 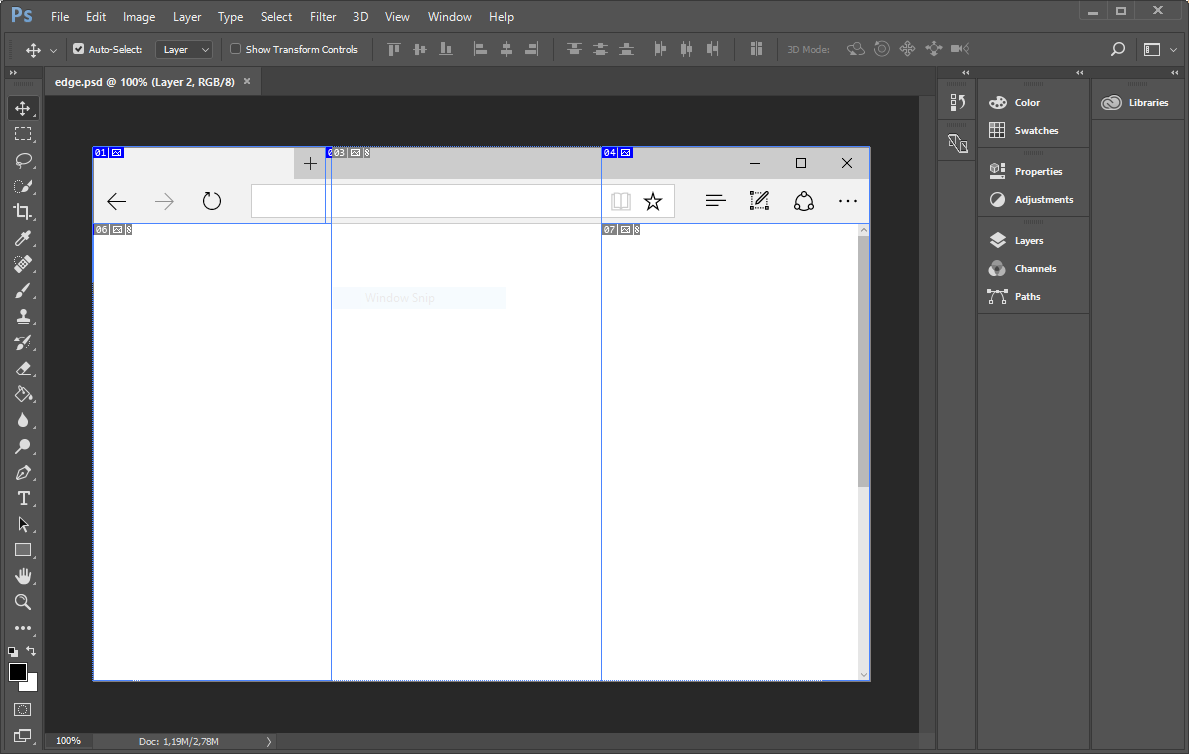 For Windows it was pretty straight forward since there aren’t any rounded corners. So it was just a matter of cutting them into the different pieces. 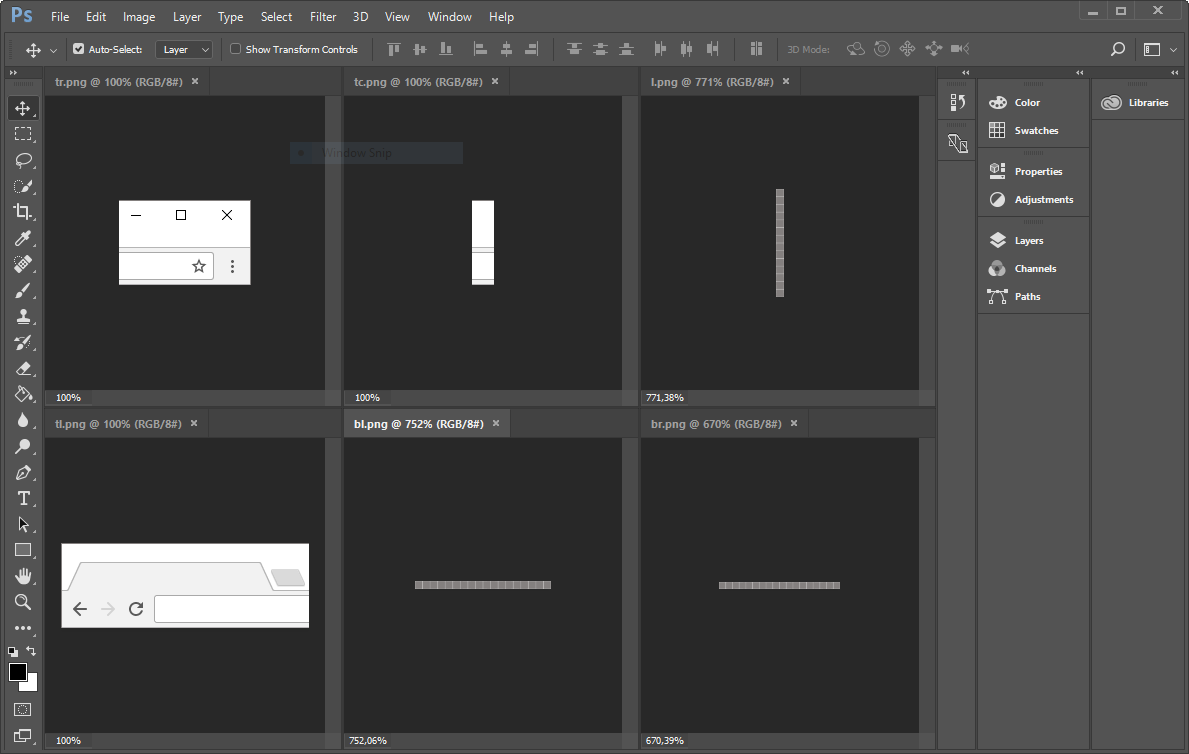 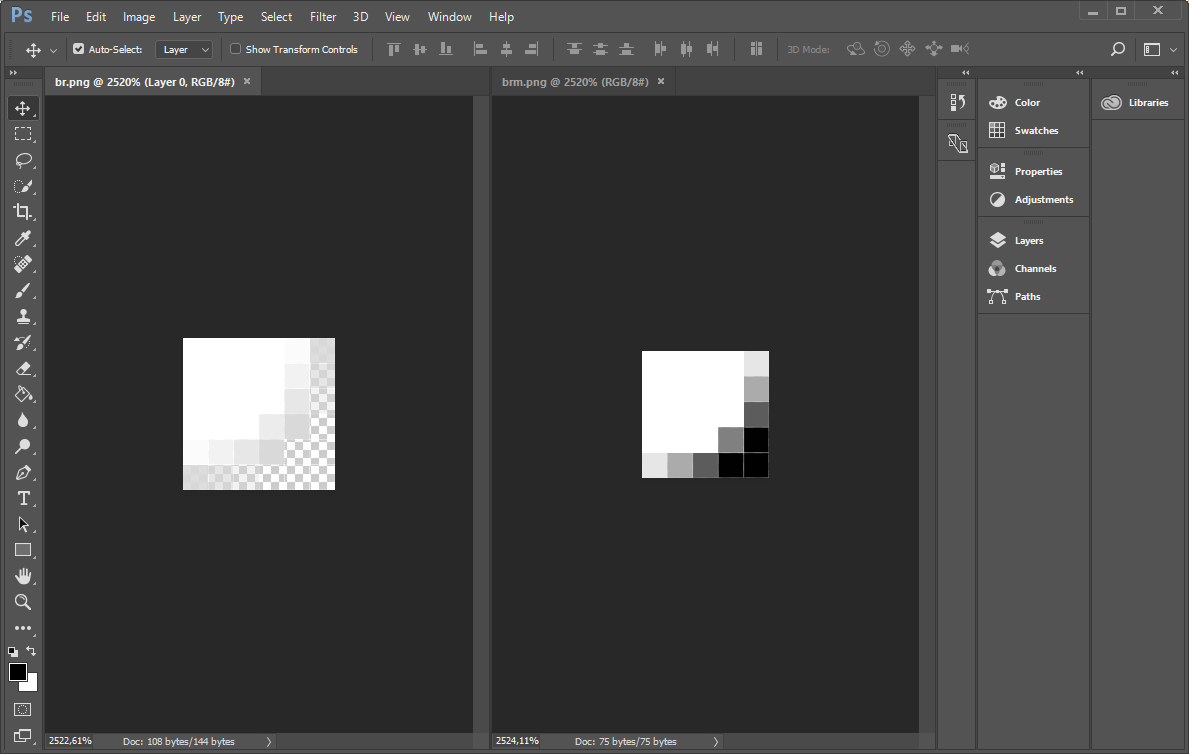 Corners masks for Chrome for Mac

A few hours later and I had 8 different browsers :)